In my early years all classical violinists, later bands from folk metal to gypsy & klezmer.

I think André Rieu a very long time ago.

First show with Chain of Dogs in ‘De Oefenbunker’ in 2006. Before that; in a classical orchestra when I was about 6 years old, which I can’t really remember …

Probably our show on Metaldays in 2014, although it’s hard to choose one.

System of a Down’s self titled debut cd, and if that’s not metal enough for all of you; Dimmu Borgir’s Puritanical Euphoric Misanthropia.

The Lord of the Rings / Hobbit books and movies, Life of Pi, Silence of the Lambs, Shining, 300, Shawshank Redemption, Inception and lots of other movies.

I come from a musical family and learned various instruments from a very early age. I started playing flute at music school when I was 4 years old, and had my first violin lesson at the age of 5. For ten years I played in several children’s orchestras while continuing lessons. At the age of 15 I got enough of the lessons because I wanted to play more than just classical music. At the same time my interest for metal started to grow, especially classical and folk influenced metal. A few years later I got asked by an old friend if I was interested in starting a folk metal band, which later became Chain of Dogs. 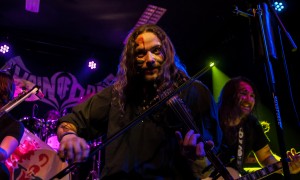 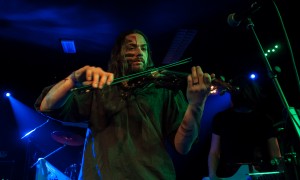 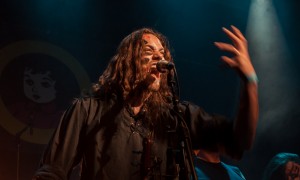 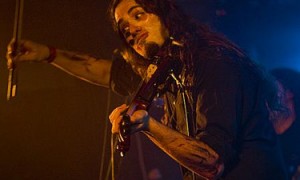 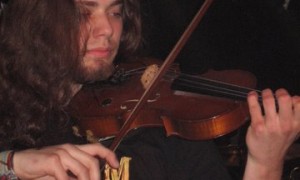 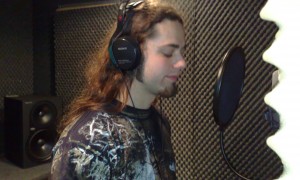